Can You Pass Out From A Panic Attack? 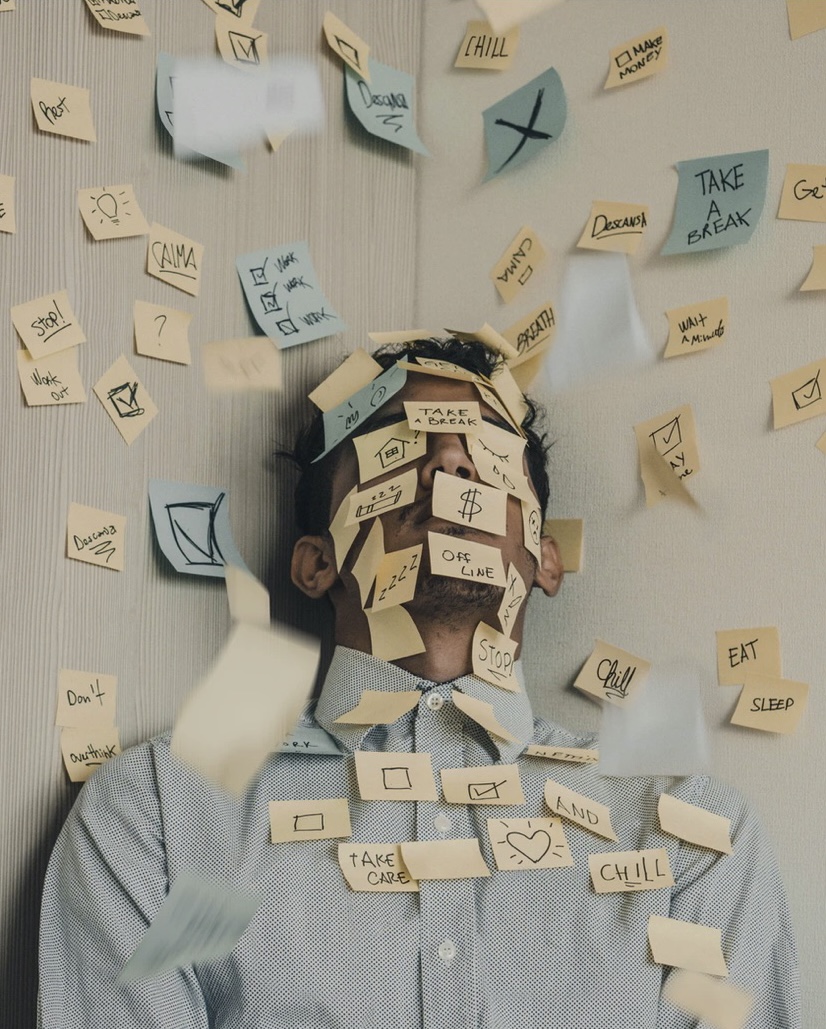 What Causes One to Pass Out?

Why does this fear exist? First, to address this, it’s important to understand the cause for those who have passed out.

Based on the above, it’s necessary to understand those who struggle with panic. You see, panic attacks are simply surges of adrenaline that those in fear have defined as dangerous or a problem.

This is what has to be overcome - in addition to the key of helping the brain adapt through exposure. That’s the scientifically proven method of CBT.

Signs You’re About to Pass Out

As for these adrenaline surges, the experience of this fight or flight response of sensations is biologically designed to help one survive a potentially life-threatening situation.

However, when this is triggered with no life-threatening situation at hand, for those untrained, it can be easy to be terrified by panic attacks sensations.

And misidentify them as signs you’re about to pass out. These sensations or bodily experiences can include dizziness, tunnel vision, rapid breathing, rapid heartbeat, tingling hands and feet and even an experience of derealization, where one can feel separate from their body. 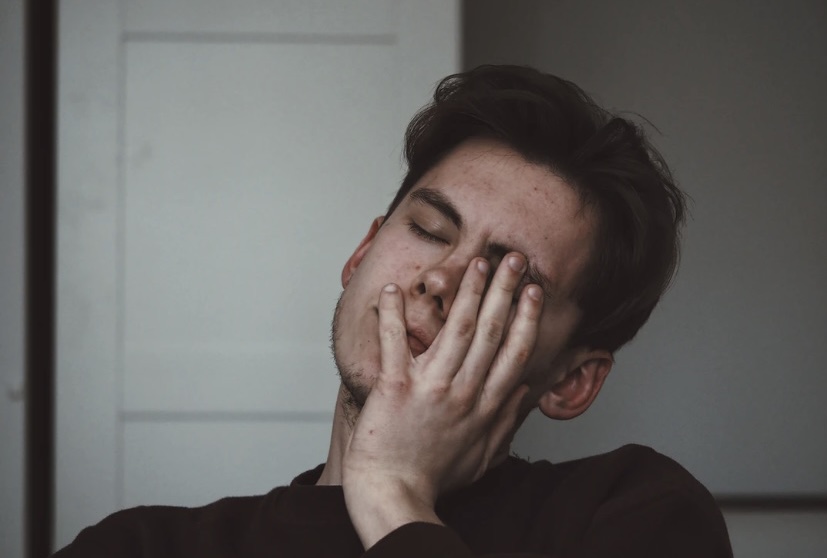 Considering the idea of passing out, it’s easy to see how one can misinterpret the sensations as a precursor to anxiety fainting. Especially for those who have never passed out and can’t call on any real experience of doing so!

As The Rolling Stones sang, “It’s just my imagination. Running away with me”.

And that’s just it. It’s a misinterpretation. These sensations one fears and unintentionally then encourages which can lead to panic can’t cause someone to pass out!

Simply put, they are not part of the mechanism of passing out. As explained above, passing out requires a blood pressure drop.

So, to answer the question, “Can you pass out from a panic attack?“, the answer is “No”. 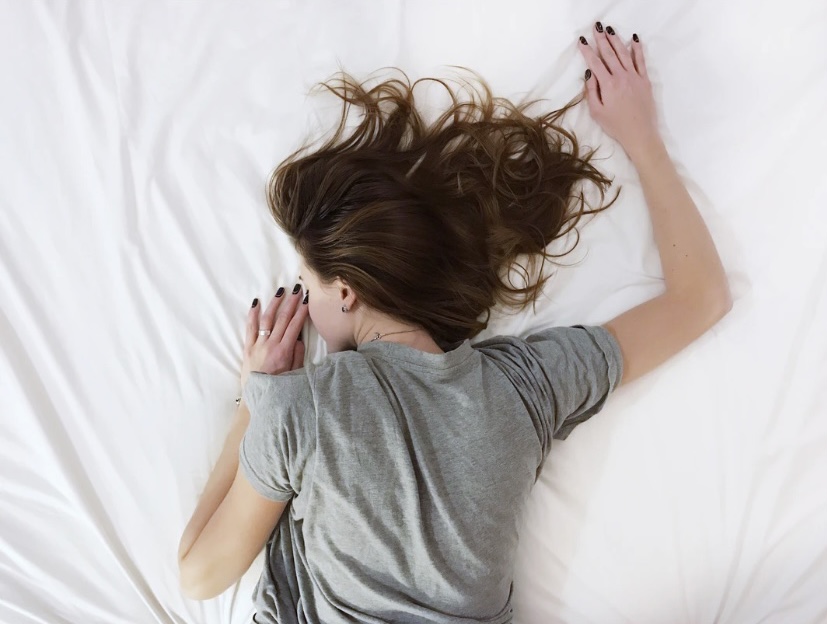 For those of you that do have an actual history of passing out, it’s important to seek a medical doctor’s evaluation to determine if you’ve been born with a biological mechanism often called Vasovagal Syncope. People with this syndrome have passed out in the past.

In fact, there are those with a blood phobia that have passed out from the sight of blood. Though it’s unclear why this can be correlated with this syndrome Vasovagal Syncope.

Still, that has no impact on somebody with this mechanism overcoming their fear of panic, so they no longer suffer with anxiety over the possibility.

How Likely is it to Pass Out From a Panic Attack?

Feeling like you’re going to faint seems to be a common symptom of so many potential health issues. It’s even used colloquially when someone’s really exhausted. For example, they might say “I feel like I’m gonna pass out. Remember, feelings aren’t facts.

One of the keys in answering this question Is to consider that panic is nothing more than an adrenaline surge based on fear. From this standpoint, the answer would be “highly unlikely”.

According to medical doctors, adrenaline is not part of the process when one passes out. Some people with panic attacks who fear passing out struggle with dizziness and lightheadedness as symptoms.

Those are considered to be symptoms of the adrenaline response as blood is moving through your system to strengthen you for the flight or flight response necessary in times of real danger.

The symptoms of lightheadedness and dizziness some feel when panicked might be the reason why they also fear passing out. These have long been thought of as the main symptoms preceding fainting.

But when it comes to anxiety and panic, as described above, these symptoms have nothing to do with passing out.

Remember this with regard to a fear of passing out when panicking:

In addition to fear of the adrenaline surge that is the foundation of panic, blood pressure can also rise based on the stress of anxiety. Makes sense, right?

When someone passes out, the cause isn’t a rise in blood pressure, it’s a sudden, major drop! This drop can be caused by other health ailments or developmental conditions, but not anxiety or panic.

Ask yourself this question: “When I’m really anxious or feeling panicked, does it feel like my blood pressure is decreasing”?

Struggling with panic attacks or panic disorder often involves a hyper focus on the sensations in one’s body. In fact, hypervigilance is often a habit for those with panic struggles because they’re looking for any sign of potential struggle.

This is also true for those with health anxiety. It’s the internal focus that creates anxiety, based on resisting any bodily discomfort or sensation that is questionable.

Also, because big adrenaline surges can encourage a feeling of dizziness, it’s no surprise one can feel like they might faint when panicking or anxious. Again though, feelings aren’t facts!

One question to ask yourself is: Out of all the times that I felt like I was going to faint, how many times did that happen? Look at the data! This is a time to go with facts!

The Real Effects of a Panic Attack

Panic attacks are simply adrenaline surges. There is no actual attack. And panic is not an entity or monster. Once one has a panic attack, usually due to overwhelming stress, often what follows is if fear of having more of them.

When this fear occurs, one’s focus then shifts to the bodily sensations that person associates with their feared panic experience. If in that initial panic experience one felt dizzy or faint, then a fear can be created around possibly fainting.

However, although one should seek a medical evaluation if truly concerned about a tendency to pass out, a panic attack is not associated with fainting. Other than one’s fear of this happening. 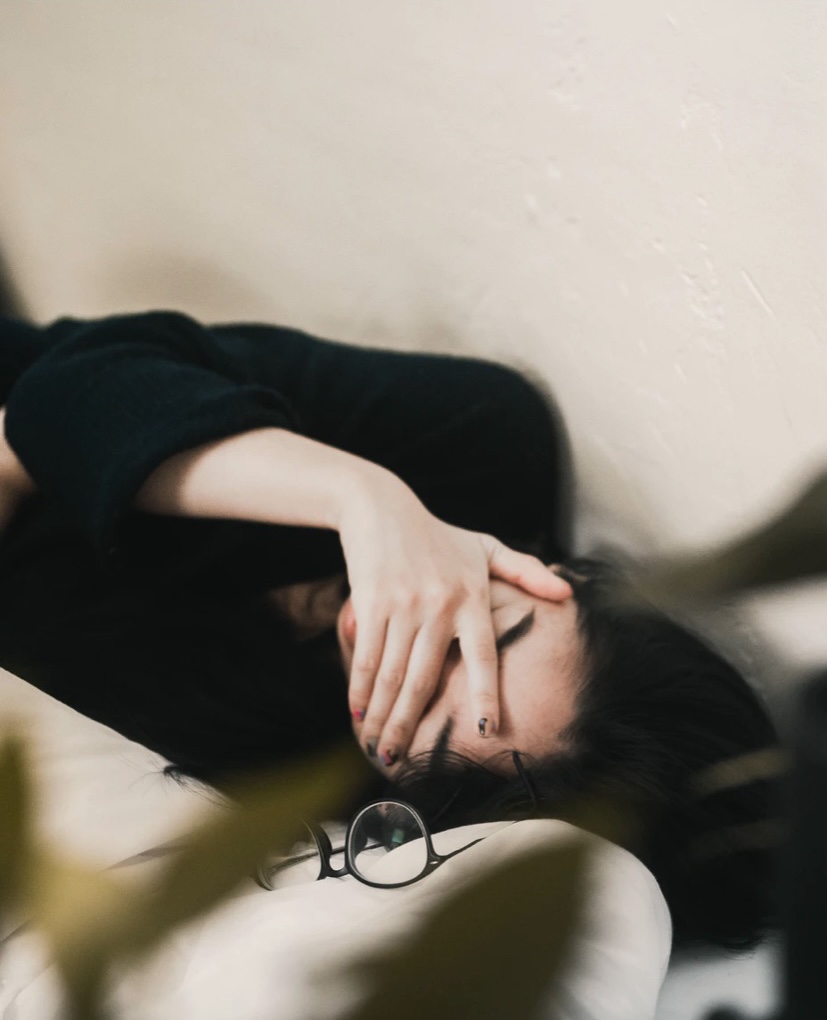 That said, fearing you might faint and actually having a history of passing out are two very different experiences. We can fear lots of experiences or thoughts. But, fear is not often an indicator or of a legitimate concern in reality.

If you research the biology involved in passing out, you’ll most likely find no link between passing out and the adrenaline surge associated with panic. What you might find is that there are some people with a biological issue called Vasovagal Syncope who have a history of passing out when they’ve seen blood or in certain high stress moments.

These people might’ve had one or two times where they believe they’ve passed out due to panic. But panic itself, which is based on an adrenaline surge, is not the mechanism that causes someone to pass out.

So, once again, panic attacks do not cause someone to pass out! As mentioned, I’ve seen five people with this issue out of the many I’ve treated struggling with panic over the past twenty years.

Of those five, they all had a history of passing out. Of all those others I’ve treated, none have EVER passed out!

So, you have very little to worry about if you’re struggling with panic attacks, as far as fainting is concerned.

Can You Pass Out from Anxiety?

It bears repeating that passing out is caused by a temporary drop in blood pressure. More specifically, during that period, the brain is not getting blood flow that it needs, so one loses consciousness.

However, this usually associated with the elderly, based on medication they’ve been prescribed. Parkinson’s disease can also create this experience. And I’ve already mentioned the condition of Vasovagal Syncope above.

None of these are related to anxiety and panic. 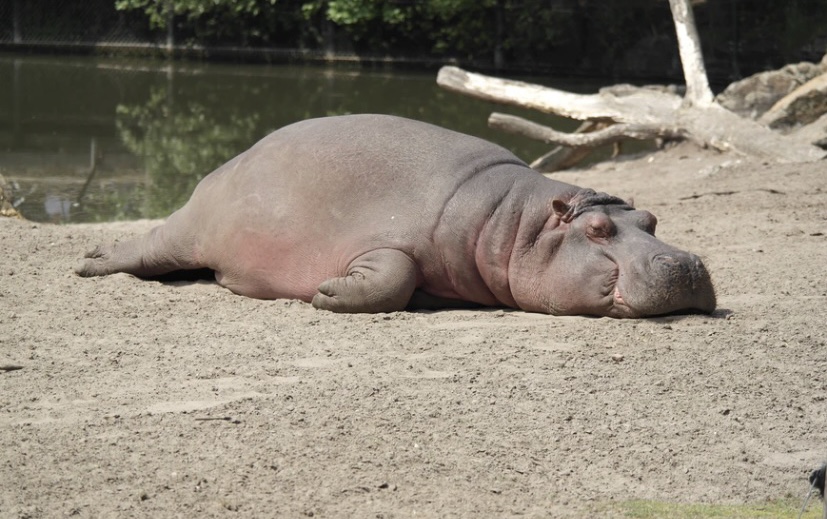 It’s almost as if you could say, “Never the twain’ shall meet”. Again, in all my years treating panic attacks and panic disorder, I’ve seen a handful of people who have passed out in the midst of panic.

And those people ALL had a history of actually passing out due to the medical condition of Vasovagal Syncope (as described above). And two of these people had blood phobias, which can be a biological issue associated with Vasovagal Syncope.

The takeaway point is that ALL five of these people had a detailed history of passing out. And not just once. And certainly not ever!

So, if you’ve never passed out, the likelihood that you have Vasovagal Syncope is incredibly small and most likely not the case at all.

“Can you pass out from a panic attack?” is a common question for those suffering with anxiety and one I receive frequently. Remember, that is just fear talking. Ongoing panic attacks are nothing but a fear of the fear response.

Hopefully, this blog post answers this question and, hopefully, gives you some relief!